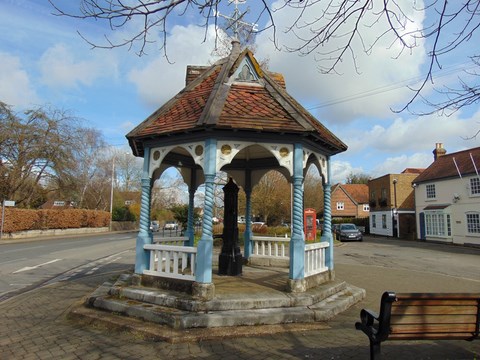 Ickenham Online is the only TRUE community web site for Ickenham

Use this web site to search out local businesses etc. and to ask for advice about anything to do with Ickenham (and Ruislip) please see our message board which is free to use and no need to register to post your questions or thoughts on it.

If you think your business would benefit from an advert on this site they are remarkably cheap and details of how to place one can be found at this page.

Ickenham Online will be developing over the coming months and years and if you have any articles you would like to see on here or would like to contribute please do not hesitate to get in touch.

To advertise on the site please see this page, it is probably a lot cheaper than you think! 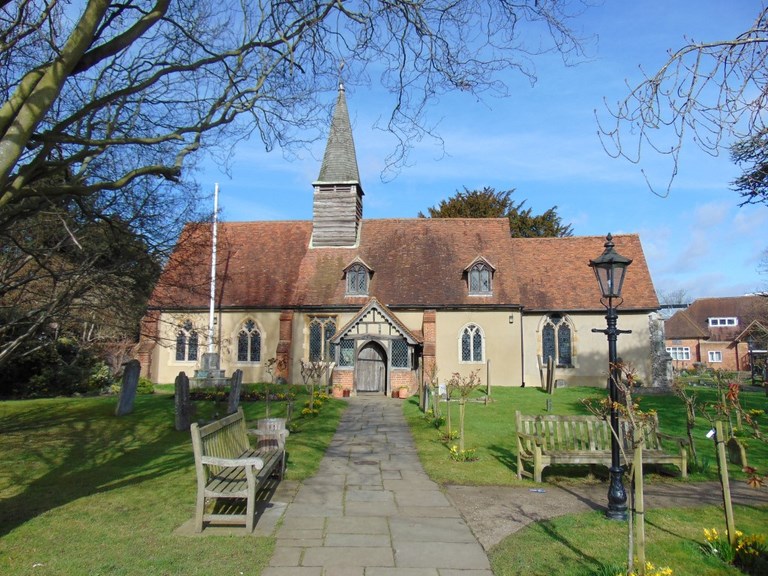 Ickenham is an area centred on an old village in Greater London, part of the London Borough of Hillingdon.

While no major historical events have taken place in Ickenham, settlements dating back to the Roman occupation of Britain have been discovered during archaeological surveys, and the area appears in the Domesday Book. Buildings from the 14th, 15th and 16th centuries remain standing and have been restored in recent years.

The village was originally split into four manors, but later there were two: Ickenham and Swakeleys. The old manorial home of Swakeleys, a 17th-century Jacobean mansion Swakeleys House still stands, and much of the Swakeleys estate was sold for housing in the 1920s. Ickenham's manorial home, Manor Farm, now forms part of Long Lane Farm. A military station, RAF West Ruislip, was opened in 1917. Its final use was for the Navy Exchange of the U.S. Naval Activities, United Kingdom command between 1975 and 2006.

When Ickenham obtained a railway station on the Metropolitan Railway's line between Harrow and Uxbridge, a great deal of residential development started in the village, and it gradually became part of the London commuter belt.[4] Ickenham expanded with the sale and development of much of the Swakeleys estate in 1922 and became part of what was later termed "Metro-land".